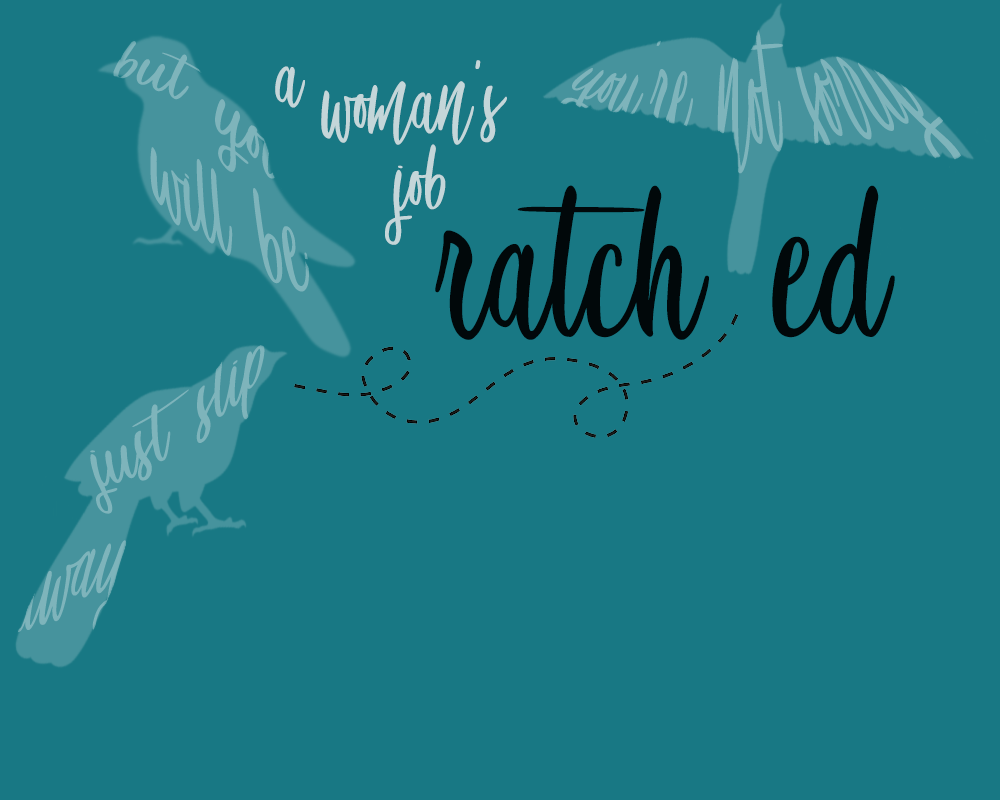 In 2020, the television series Ratched premiered on Netflix, telling the origin story of the infamous Nurse Ratched, the villainous "Big Nurse" from the book by Ken Kesey and the film adaptation One Flew Over The Cuckoo's Nest.

The show stars Sarah Paulson as the title character Mildred Ratched. Part of her origin story is her well contrived maneuvers to situate herself as Head Nurse in a mental hospital where her brother is being sent, portrayed by Finn Wittrock, after he committed several murders.

Mildred proves herself useful and reliable to Dr. Richard Hanover, portrayed by Jon Jon Briones, when she helps him cover up several crimes that could bring scandal to his hospital.

(If you've noticed something interesting about these actors, it's that they are all American Horror Story alums!)

Mr. Ryan Murphy, part of the creative and gory minds behind another favorite tv series of mine, American Horror Story is also behind Ratched and the series is proving to be amazing!

There are several other talented actors in the cast as well, including: Cynthia Nixon who portrays Gwendolyn Briggs, press secretary to the Governor of California George Wilburn, portrayed by Vincent D'Onofrio, who becomes quite fond of Mildred. Sharon Stone who portrays a mother hellbent on revenge against Dr. Hanover, who she blames for her son's condition. Judy Davis who portrays Nurse Bucket, former head nurse who is the most resistant when it comes to Nurse Ratched. And Amanda Plummer who portrays Louise, the owner of a roadside motel where several of the characters intersect. 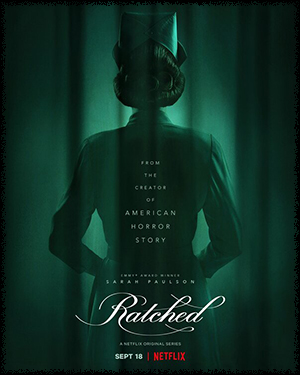 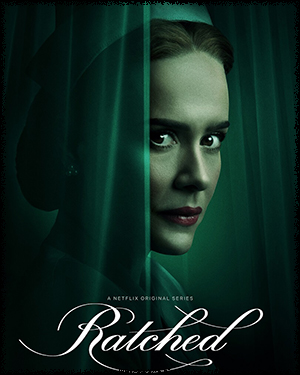 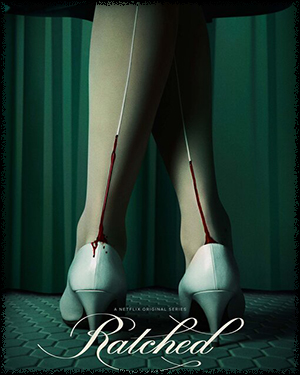 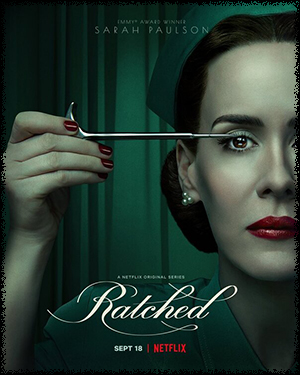