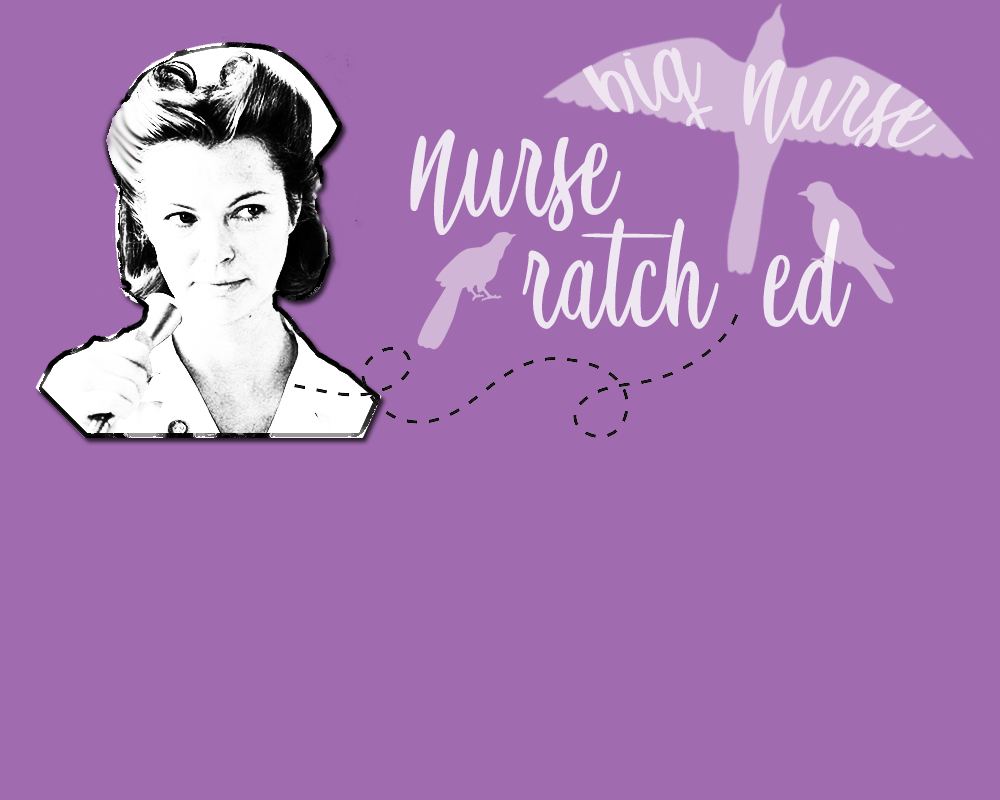 Nurse Ratched is a character from the novel (by Ken Kesey) and film adaption One Flew Over The Cuckoo's Nest, and the television series Ratched, and was portrayed in film by Louise Fletcher and on television by Sarah Paulson.

In the book and film, Nurse Ratched is the head nurse in a mental asylum and becomes upset and angered when her power is threatened by a new patient named Randle McMurphy. In the television series, Nurse Ratched's origin story is being told, taking place in her younger years, before the events in One Flew Over The Cuckoo's Nest.

The character of Nurse Ratched is so infamous that the name itself has become a term to be used in reference to formidable authority figures. She is based on a nurse the author worked with when he was a night shift orderly. Although he embellished several aspects of her character, he definitely created a most memorable character!